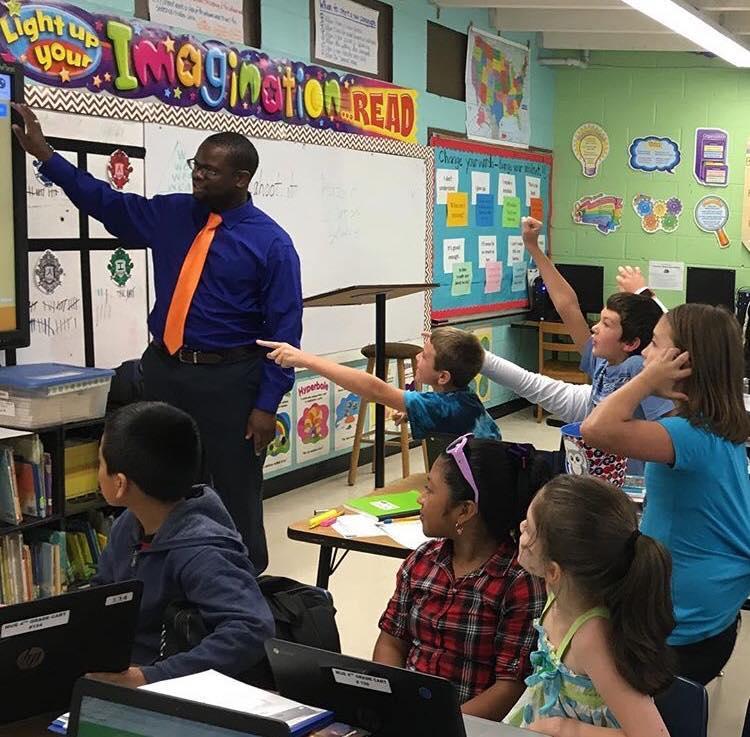 Morton native, DeAnte V. Spann serves as a 6th grade teacher at Bettye Mae Jack Jr. High School for the 2020-2021 school year. As an energetic, passionate, and dedicated educator, Mr. Spann is no stranger to the community and is actively involved in a number of ways.  His love for teaching and being an effective educator started at an early age, working with children at his family’s daycare. It continued when he became an after-school tutor, Computer Technology assistant teacher and support staff for the 21st Century Community Learning Program and worked at summer learning programs with children.  In addition to teaching, he continues his calling of working with children at summer learning programs as well as serving as a Sunday School teacher at Mt. Moriah Missionary Baptist Church of Pulaski, MS.
DeAnte Spann have received a number of awards and recognitions. He was nominated and selected nationwide as a Who’s Who among Students in American Colleges and Universities and Who’s Who among Executives and Professionals. He has also been named a Tom Joyner Hercules Scholar, Thurgood Marshall College Fund Scholar, Ronald McNair Scholar, and a United States Achievement Academy National Commemorative Recipient. In 2016, he received the Alcorn State University Outstanding Senior Award of Excellence and was named 2016-2017 Morton Upper Elementary’s Teacher of the Year. His recent accomplishment was being nominated and named a 2017 National Life Changer of the Year, a program sponsored by National Life Group.
Mr. Spann holds a Bachelor of Science degree in Elementary Education (summa cum laude), Master of Science degree in Curriculum and Instruction and an Educational Specialist degree in Educational Administration and Supervision. 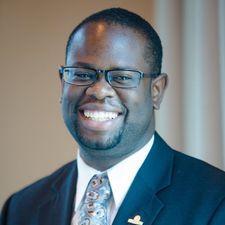